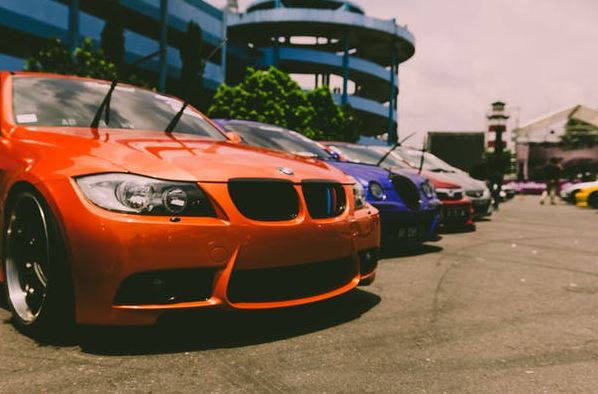 The characters on TV shows can become household names, especially if the shows last for some years. When the same faces and personalities come on the screen every week, they’re bound to become a familiar part of the routine in any household. However, it’s not just the humans on the screen; there are also props, accessories, and several other elements that can capture the audience’s attention. One of these might be a car, or several cars, that play a role in the TV series almost as much as a character does. This phenomenon was especially apparent in the TV shows of the 1960s, 1970s, and 1980s. Just a glance at a particular vehicle could be enough for someone to tell what TV series is was related to. AT times, a vehicle will also be used for portraying the particular social class of the main characters. Other times, the car might have some free will and be a character in its own right.

Without further ado, let’s now have a look at some examples of TV show cars that almost everyone will know today: 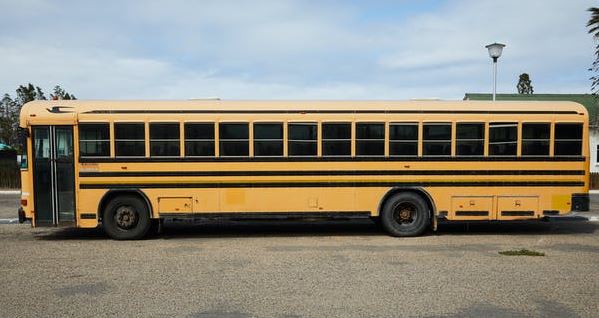 ‘The Partridge Family’ was a popular show in the 1970s, though it may not have been so popular with the same theme today. This family was also a musical group, and would travel around for various gigs or for going on tour. With their 1957 Chevy school bus, the large family was easily accommodated and the wholesome TV series could go on.

This bus was not just a means of transportation, but part of the Partridge Family representation as well. The family painted and decorated it using bright colors; the bus would then become the largest ‘character’ on the four-season long show.

In the show, Robin Masters was in need of a fast car to pursue the bad guys. The Ferrari 308GTS was a perfect fit; every season saw a new model, beginning with the 1979 version. There were 8 seasons in total, which meant that the show had to invest in at least 8 cars over the years.

This car also had to be roomy enough for the tall frame sported by Tom Selleck, so some customizations were made. The seats were bolted as far back as possible from the steering wheel. Their padding was also taken out in order to make as much room as they could.

3. The Trusty 1921 Oldsmobile in ‘The Beverly Hillbillies’

Even after the Clampett family gained wealth, they stick to their 1921 Oldsmobile. The car’s body was placed on a truck chassis and was in quite a dilapidated state. Today, fans of the show can see the car at the Ralph Foster Museum in Missouri. At times, they might even be allowed to sit inside and get their picture taken there.

4. The Mystery Machine from “Scooby-Doo’

Scooby Doo, with all its variations and updates, is probably still one of the most popular cartoons of all time. While the whole gang of teenage detectives is probably familiar to all generations today, their Mystery Machine is also an important part of the show.

If they are going to traverse around the country and find mysteries to solve, the Scooby Doo gang needed a vehicle of sorts. As the story goes, the Mystery Machine was a van given to the group by Daphne’s father. The van was actually second hand, having belonged to the rich man’s maid at one point. Daphne’s father was wealthy enough to buy a new car for his maid and take her van for Daphne and her friends.

One of the most unique features of the Mystery Machine was its brilliant coloring. The shades of color must have come in handy when the gang was traveling through dark areas. Moreover, it’s big enough to accommodate four teenagers and their huge dog (along with the occasional extra character).

This particular car wasn’t just a vehicle on the show; it was a complete character in itself. It could talk, escape unscathed from explosions of all kinds, and also drive on its own. If you were around in the 80s, the K.I.T.T Pontiac Trans Am was one of the most enviable and recognized cars around. The Porsche in Tom Cruise’s Risky Business was also close competition, but that was a movie compared to the four seasons of ‘Knight Rider’.

K.I.T.T was a very advanced vehicle, with Michael even playing video games inside while the car drove itself. During and after the show, Trans Am cars would become a status symbol as well as a collector’s item for diehard fans.  The original car used in the show was auctioned off to the highest bidder in 2011. Today, it is valued within a range of $175,000 to $300,000.

From 1990 to 1995, Rowan Atkinson performed a legendary role as the resourceful, childish, nitwit named Mr. Bean. While some may not get the appeal, this show is still enjoyed by many and has now become a firm part of pop culture history. Not many people may realize this, but the live version of the show lasted only 15 episodes over 5 years.

This TV series may have originated in Britain, but it’s become quite popular in many parts of the world. Mr. Bean had two constants with him at all times and in almost every episode of the show: his Teddy, and his Mini car. The original car was an orange 1969 model of the BMC Morris Mini 1000 Marke 2. However, this was destroyed in an off-screen accident in just the pilot episode. Today, several Mini and Mr. Bean enthusiasts hold the belief that the car somehow survived and are trying to find its location.

The replacement car was a Leyland Mini 1000 Mark IV, a 1977 model with a citron-green coat. While this may not have been one of the worst cars in history, it was certainly one of the unluckiest. Having played a central role in 15 live episodes on the show, this Mini was eventually crushed and destroyed by a tank

Just one example of how Mr. Bean’s car plays a pivotal role is the episode where he wants to put an armchair in his car. Since the armchair is too big, Mr. Bean’s solution was to tie the chair to the roof of the car using a mop, a rope, and pails. In another episode, he tries to get dressed in the car as he’s running late. Mr. Bean’s Minis have even made an appearance in two video games franchises–’Grand Theft Auto V’ and ‘Resident Evil 2’–both of which were major successes.

The opening montage of ‘That 70’s Show’ showed us the cast sitting in different positions and singing in Eric’s car. This would remain the same for no less than seven seasons. In several episodes, Eric would drive the group all over their local area in Wisconsin. Needless to say, it was an important part of their lives and of the show itself.

Wilmer Valderrama played the exchange student named Fez in the show. When the series finally ended, the actor bought the Oldsmobile for around $500.

While cars may be inanimate objects, there have been a lot of well-known shows that portray these vehicles in a new light. They’re present in many episodes, even being the focal point of several stories. The list above is just a glimpse of the many familiar cars we might recognize due to their being on the TV screen for so many years. While some cars might have been more active than others, we can safely say that cars in TV series have been an overall success. They might not be so common in today’s sitcoms and TV series, but we always have the old shows to rewatch and enjoy all over again.