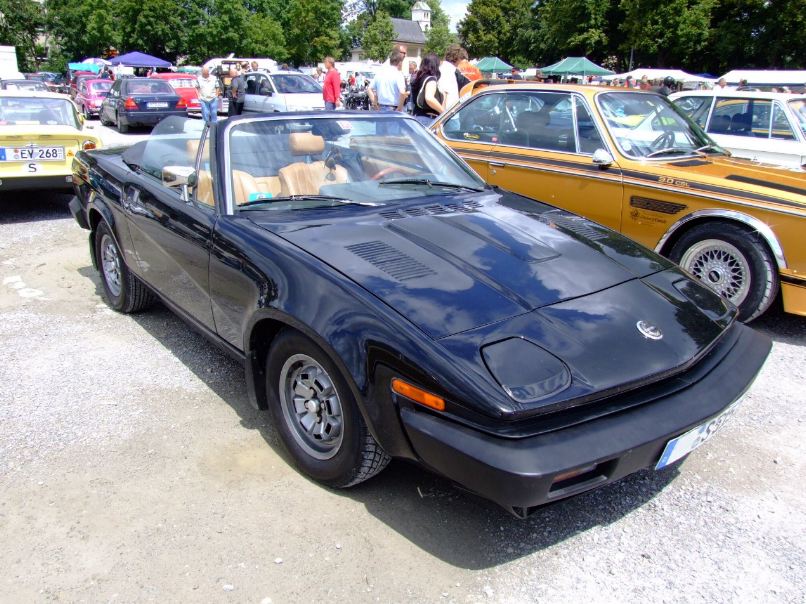 In the long history of cars, there have been iconic vehicles that truly stood the test of time, like the Volkswagen Beetle, the Chevrolet Camaro, and the Porsche 911. However, there are also some not-so-iconic cars that are widely known for being some of the ugliest and worst cars ever made. In truth, there is really nothing wrong with most of its features and performance, but people still bash these cars mainly because of how bad they look and how poor they last on the road. Here are some of the worst cars in history.

While the Triumph TR7’s design actually looks phenomenal and would later be copied by other manufacturers in the 70s and 80s, the car became one of the worst vehicles in history because it was plagued by numerous quality control issues. There have been different theories and speculations as to why the Triumph TR7 had quality problems, but many believed that one of the reasons is that the Triumph Motor Company was in disarray during the production of the TR7 from 1975 to 1981 because of several worker strikes at the company’s factory in Liverpool. Due to the strikes, the production of the TR7 had issues related to poor management and workforce shortages.

The TR7’s quality improved by 1979, but the damage was already done as dozens of car review magazines have already deemed it as one of the most problematic cars of the 1970s. Its negative reviews by critics and owners have ultimately led to the demise of both the model in 1981 and the Triumph Motor Company in 1984.

The Reliant Robin is notorious for being considered by many car enthusiasts as the worst car ever made because of how its looks have been the butt of numerous jokes around the world, especially in Britain, where it originated. The Reliant Robin was manufactured from 1973 to 2002 by British automobile manufacturer Reliant Motor Company.

Despite being called “ugly,” the Reliant Robin was actually one of the best-selling cars in the 70s and 80s because of its relatively affordable price and its lightweight fiberglass body. In addition, its popularity is mainly attributed to how its owners can pay less tax for it since three-wheeled cars like the Robin can exploit a loophole wherein vehicles with three wheels can be taxed as motorcycles. Unfortunately, it became a laughing stock in the industry during the 90s to 2000s because of its odd and peculiar shape and three-wheel design that was further ridiculed by shows like Top Gear and Mr. Bean. 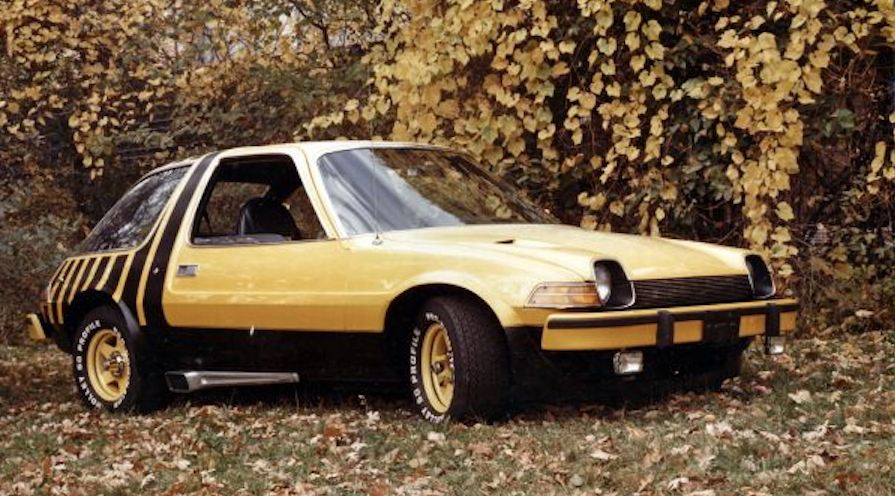 The AMC Pacer is widely known for having a design that looks way ahead of its time, but for all the wrong reasons. The number one feature that was criticized in the AMC Pacer is its hood that looks way too long for its body, which is supposed to be built like a compact car. Another criticized feature is its headlights that are sunken inwards too much, thus leading them to provide less light for the driver. Even though it was criticized during its launch in the 70s, there are currently a few collectors that want to get their hands on a Pacer simply because they want to have a weird car in their collection.

The Pacer was manufactured from 1975 to 1979 by the American Motors Corporation or AMC. This vehicle is regarded as the first mass-produced model that has a cab-forward design, wherein the controls and compartment of the driver are located father towards the front. In addition to the standard gasoline-powered Pacers, AMC also manufactured several electric Pacers in 1978.

The Bricklin SV-1 was a vehicle conceived by Malcolm Bricklin, an American businessman that wanted to make the safest car in the world. Because of his emphasis on safety, the Bricklin SV-1 was designed to have features that can make the vehicle and the driver safe against numerous accidents. Two of its defining features are its integrated roll-over structure that protects the driver from vehicle roll-overs or overturns and energy-absorbing bumpers that prevent the car from taking damage when it collides with a wall, a heavy object, or another car. These features ultimately led to Bricklin naming the vehicle the SV1, which means “safety vehicle one.”

Although it was deemed as one of the safest cars in the world, its safety was actually not present in the production models, as the units all experience quality control problems that may have been caused by the company’s lack of knowledge when it comes to building proper automobiles. In addition, the company that made the SV1 was also heavily criticized due to accusations of nepotism, as well as worker absenteeism and supplier shortages. Due to the many problems that the company experienced, the SV1 only had a one-year production period from 1974 and 1975. 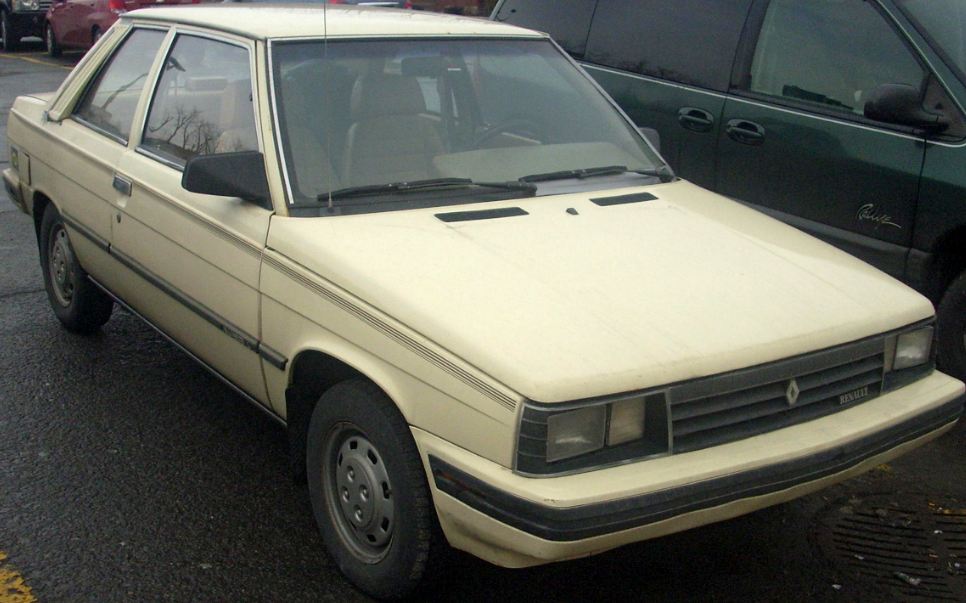 Another failure in AMC’s catalog of vintage car models, the Renault Alliance became infamous because of its generic design and performance issues. The Renault Alliance was manufactured by AMC from 1982 to 1987 and was supposed to be a re-engineered version of the Renault 9 and 11 that was sold in France and some European and South American countries.

The Alliance was originally available only as a two-door and four-door sedan, but other versions, including a three-door hatchback and the five-door hatchback, were made available in 1987. The Alliance surprisingly won the Motor Trend Car of the Year in 1983, but by 1984, the Alliance received dozens of negative reviews from critics and owners because of its quality issues. The sales for the Alliance soon plummeted, thus resulting in the model being axed by AMC in 1987.

These are just five of the worst cars ever made, and there are probably countless more that exist in the past and may also appear in the near future. But, the frequency of getting bad and ugly cars today has become low as car manufacturers have already learned how to produce cars that are sturdy, reliable, and have features that are well-liked by almost all car enthusiasts.