There have been thousands of car models that have been designed and released over the years within the automobile industry, but there are only a few that truly stood the test of time and are still very popular today.

When it comes to muscle cars, there is one iconic model that stands out among the rest. This model is the Ford Torino, an automobile manufactured by Ford from 1968 to 1976. The Ford Torino is supposed to be a competitor within the intermediate muscle car market, and it was named after the Italian city of Turin.

The Ford Torino served as an upscale or upgraded version of the Ford Fairlane, which was produced from 1955 to 1970. By 1968, the Torino was treated as a separate model from the Fairlane. The two popular Torino body styles are the two-door hardtops and the four-door sedans. The Ford Torino would be discontinued in 1976 due to poor sales. 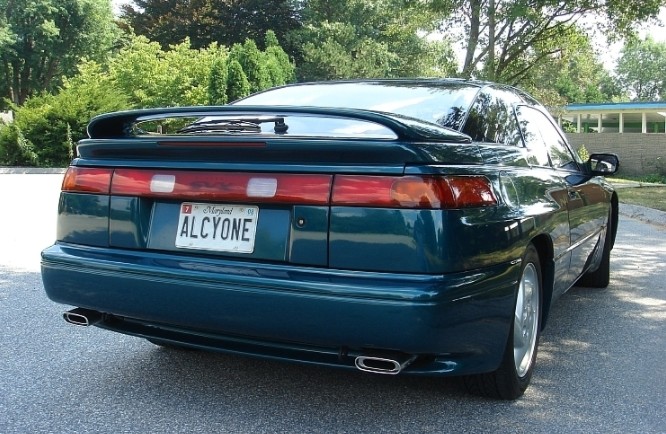 The short-lived Subaru SVX, also known within Japan as the Subaru Alcyone SVX, has been a favorite among Japanese car collectors and car enthusiasts in general because of its design that was way ahead of its time. The Subaru SVX was a two-door coupe with a front-engine that was produced by Japanese automobile brand Subaru from 1991 to 1996. The SVX served as Subaru’s first entry to the luxury car market, as the SVX has high-quality features and design that can only be possible through expensive production processes.

The Subaru SVX was unsuccessful in North America, as it has sold less than 10,000 units each year during its production period. Ultimately, because of poor sales, Subaru was forced to discontinue the model and produce less expensive successors, such as the Impreza Coupe and the BRZ. 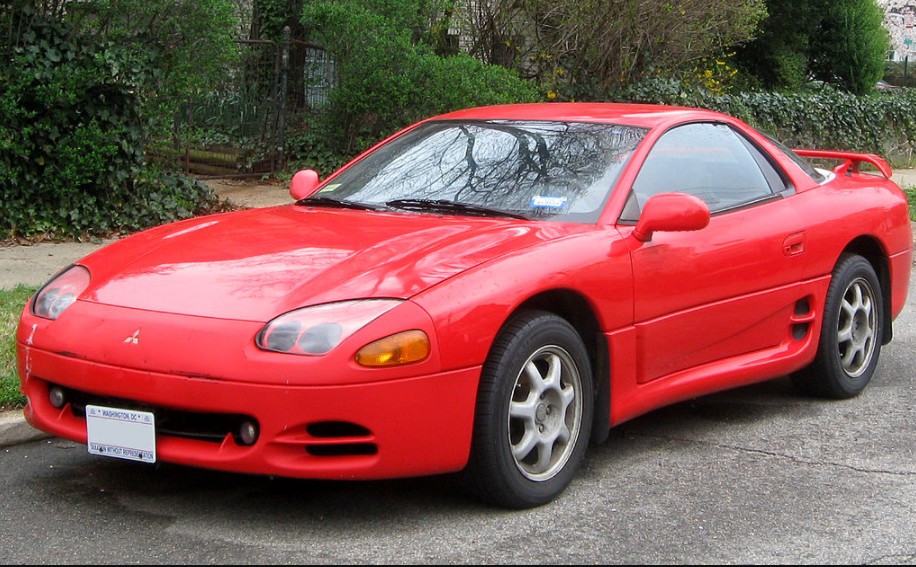 The GTO was designed in partnership with Chrysler, who was focused on designing the exterior of the vehicle. This car was originally a 2-door liftback coupe, but Mitsubishi produced a limited run of 2-door convertibles from 1995 to 1996. 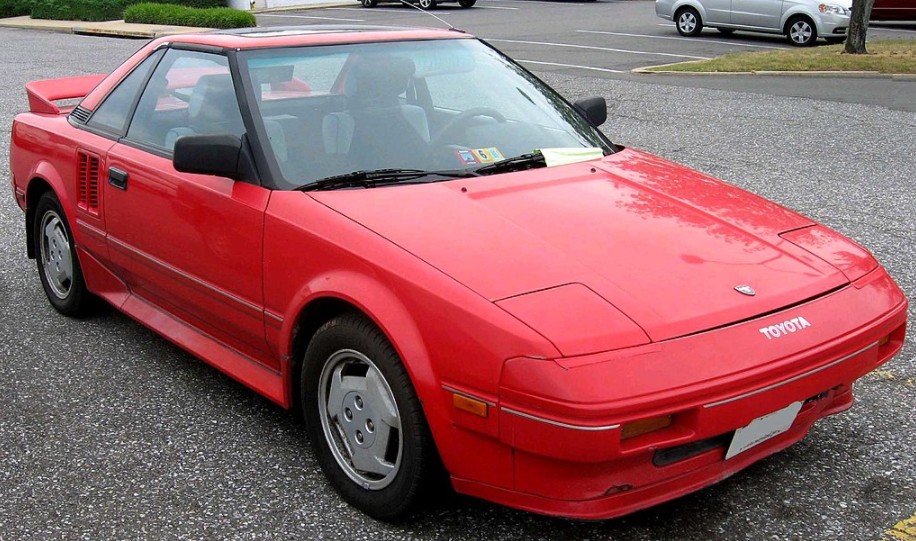 As opposed to most models in this list, the Toyota MR2 was actually a long-lived model that was produced from 1984 to 2007 and once served as one of Toyota’s most popular cars. The MR2, also known as the MR in France and Belgium, was a two-seat, rear-wheel-drive sports car that is mid-engined and is intended to be an economical performance model for Toyota.

The “MR2” in the model’s name is an acronym for “Mid-engine Rear-wheel-drive, 2-seater.” The MR2 was renamed as the “MR” in France because the original name has similarities to a curse word in French. Although it has been discontinued for more than ten years, Toyota reportedly expressed a desire to reissue the MR2 due to popular demand. However, as of 2021, there is still no reissue for the said model and no news of the MR2 making a comeback. 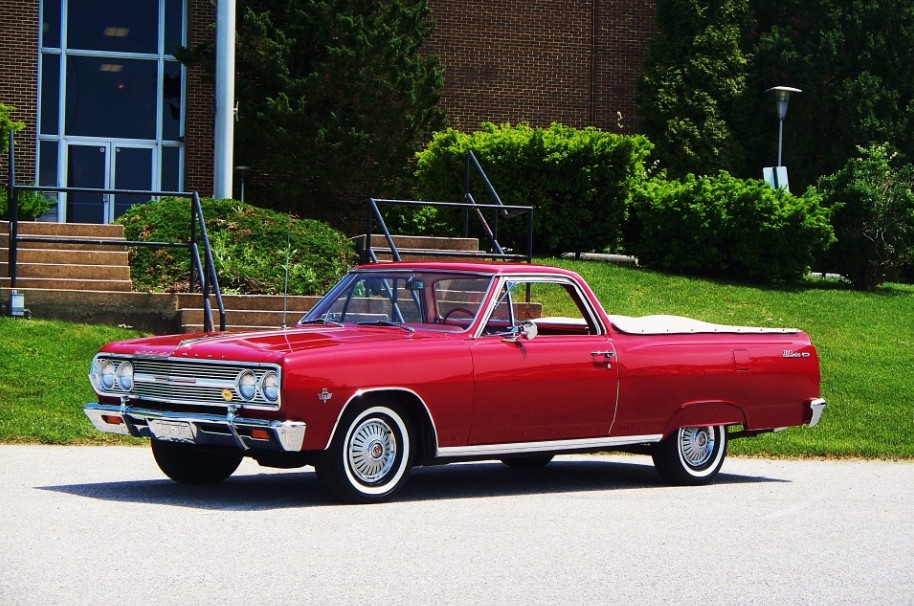 Despite being treated as a classic today, it is surprising that Chevrolet still hasn’t revived the El Camino, a coupe utility car that was originally produced from 1959 to 1960 and was reissued from 1964 to 1987. The El Camino was designed and manufactured by Chevrolet in hopes that it can compete with the Ford Ranchero (produced from 1957 to 1979) in terms of popularity.

Unfortunately, the El Camino was a failure for Chevrolet during its first run, but it was later revived in 1964 when muscle cars were becoming trendy within the industry. During its second run, it would receive relatively great success, as its production would continue until 1987. Today, there are many car enthusiasts that are enamored with the El Camino because of its classic looks that still hold up well today.

So, these are just five of the most popular discontinued cars that should really make a comeback in the future. Even though there are dozens of modern and futuristic technologies, features, and designs that have been showcased in recent years, there are still many car enthusiasts that want to own vintage car models. So, it would be impossible for the vintage car market to disappear now, so it would be best for famous car manufacturers to reissue some of their older models since they can still sell more than a thousand units of those vintage reissued cars.