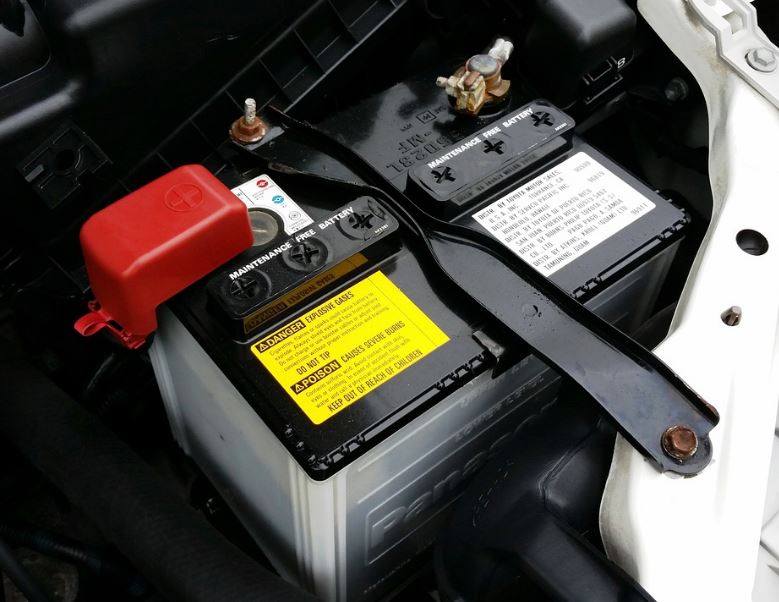 The battery is arguably one of the most important parts of a car, as the vehicle wouldn’t actually start functioning without the energy or power that the battery provides. In addition to starting the car, the battery is also responsible for protecting the car against electrical surges, and it also provides power for the radio, the GPS, the wipers, and the lights of the vehicles. So, it is essential that the battery should always have juice, as running out of battery can be detrimental for cars on the road.

Even though the battery is essential for cars, many drivers or car owners are actually reluctant to change batteries for their vehicles, as car batteries usually have a high price tag. Luckily, there is a way for them to save money in terms of providing power for their cars, and this method is done by recycling the car battery. 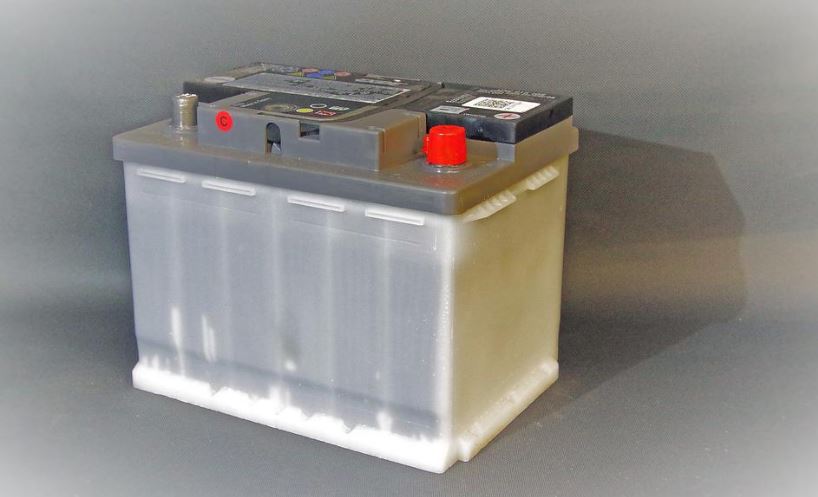 Old car batteries are usually recycled or can be deposited in two places. The first place is the scrap yard, which is an establishment where metal parts and old parts of vehicles are recycled so that they will have another purpose for use. The second place is the auto part retailer, who may accept old car batteries and will pay you money or will give you a discount for new batteries.

The recycling process for old batteries is conducted in order to reduce waste, as the plastic parts of the car battery would take plenty of years before they decompose, so simply putting them in landfills is not advisable. In addition, these batteries also contain chemicals that would contaminate the soil of the landfill, and when the soil is contaminated, the chemical will leak to the groundwater and surface water near it. So, it is crucial that old batteries should be recycled rather than discarded not only to reduce waste but also to save and preserve the environment.

How are Car Batteries Recycled?

There is a process involved in recycling car batteries, as they are not just repurposed easily, and their parts would need to be disassembled and separated since some of these parts are more important than the others. Here is how car batteries are recycled.

What are the Benefits that Car Owners Get from Recycling Batteries? 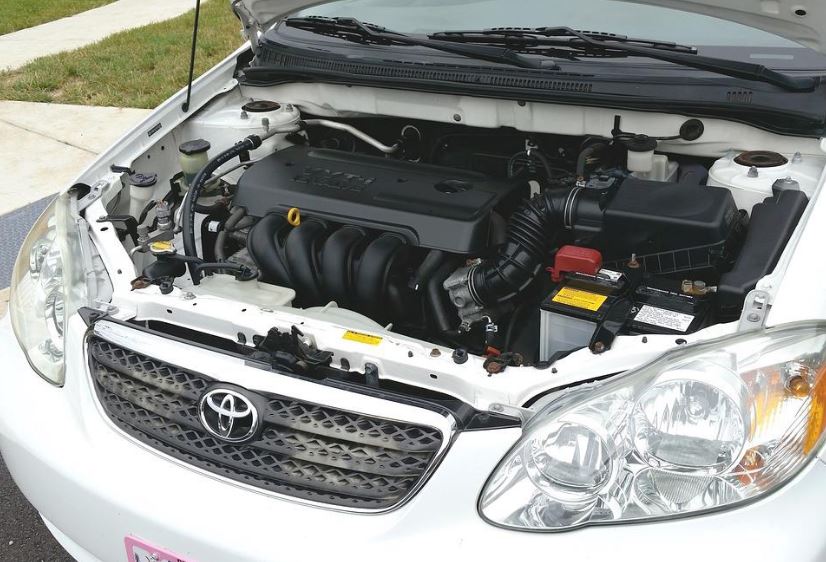 Get Discounts on New Car Batteries

As we have mentioned before, taking your old car batteries to auto parts retailers could usually get you discounts for buying new ones in the store. If you think that the car battery is already failing, you should get it to an auto parts store immediately so that no further damage could occur within the battery or on its plastic case. You will sometimes get bigger discounts if the old car battery you will be depositing is in great condition.

Get Money from Batteries

Old car batteries are often prone to leaking, and once their chemicals leak inside the car, there is a big chance that it can damage other internal parts inside the vehicle. So, when the car battery runs out of juice or battery life, we recommend that you take it out immediately from your car so that it won’t leak onto the parts near it.

Also, you shouldn’t store old car batteries in your garage, as the chemicals can also harm several pieces of furniture or tools in the room, and it can also cause health problems for you or for anyone living inside your home. So, it is best that you deposit the old car battery at the auto parts store or scrap yard as soon as possible.

As evident in this article, car battery recycling is an important process to follow in order to save the environment, reduce waste, and keep car owners and their families safe from harm. Thankfully, it would take four to five years before you need to change the battery of your car, so it isn’t really that expensive to replace it in the long run. However, if you are already experiencing major issues with the battery, you should take it immediately to an AutoZone car battery recycling center to get it recycled and for you to replace it with a new one at a discount.